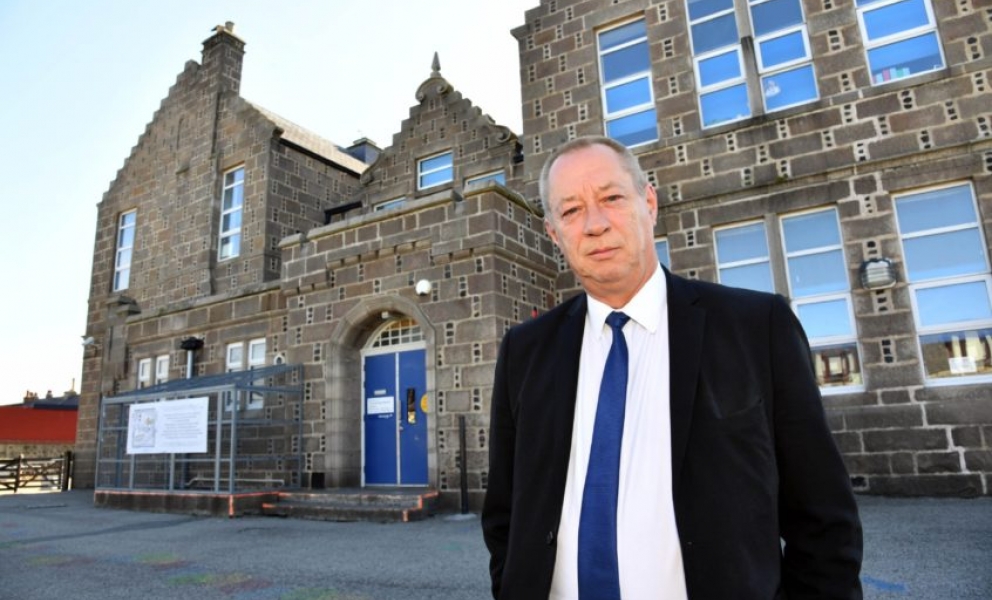 The Conservative Fraserburgh councillor Andy Kille has officially been appointed the new leader of Aberdeenshire Council – and as part of his first speech outlined a commitment to revoking powers delegated to unelected officers due to the pandemic.

Mr Kille was elected the leader of the Conservative group on Aberdeenshire Council in June.

Mr Kille, who has been a prominent member of the council as chairman of the Banff and Buchan area committee, today paid tribute in an online council meeting to his predecessor, Mr Gifford, and outlined his plans for the future.

He said one of his first moves will be to take a paper to full council aiming at revoking the extra delegated powers that were granted to officers in light of the pandemic, and argued it is time that elected members “resumed our full democratic role”.

Councillor Gifford has been a member of this chamber for many years and has twice been leader of this council, as well as holding many other senior councillor roles.

He has worked tremendously hard in all of his roles and this council, and the wider community, owe him a debt of gratitude.

This has been a managed and smooth change over several months, with the baton passing seamlessly, and I would also like to thank Councillor Gifford for his part in that – along with others who also provided valuable assistance.

I have around 35 years of experience in public service, with over 30 of those years in the police, and I have never seen a backdrop such as we have now.  We face enormous challenges.

Mr Kille explained that he will “continue to extend the offer of cross-chamber co-operation where we can”.

Today I have democratically become the leader of the council.

These democratic processes are the bedrock of our society and their outcomes need to be respected and supported.

In any democracy, participation is the key, and my intention is to ensure that elected members play their full part.

The chief executive at our full council meeting on 24 September this year told us that we are no longer technically in the response phase of the pandemic, but in the recovery phase.

Since then, particularly recently, the numbers have sadly been going the wrong way.

These peaks and troughs may well continue but the council cannot stay in emergency governance powers indefinitely.

It has been eight months so far, and the consolidated business committee for example has not been needed, the recovery reference group has not needed to be as agile as we feared.

So I shall be looking to bring a paper to full council soon, rescinding elements of the paper of March of this year – in which we granted extra delegations to officers – although the peaks and troughs may continue for some time to come, it is time that we resumed our full  democratic role on behalf of our communities.

Our tremendously hard-working officers and front line staff deserve this leadership and support and, yes, scrutiny from their elected members. 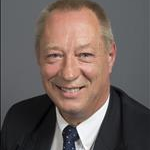