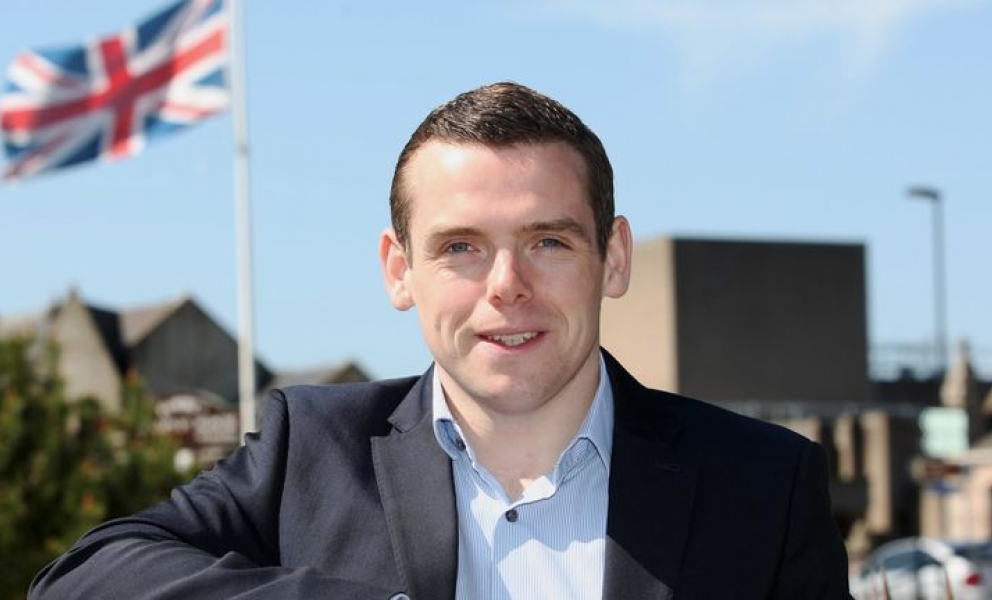 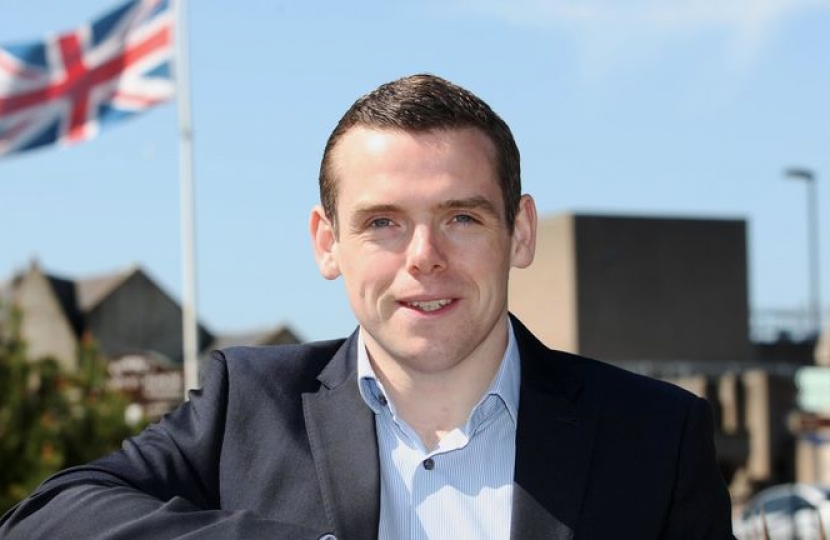 After the resignation of Jackson Carlaw as leader of the Scottish Conservatives, Douglas Ross MP has been named as our new leader following calls for nominations.

In taking on this job today, I am applying for another: to champion a post-referendum Scotland where we focus not on the divisions of the past but on rebuilding our country from the brink, restoring our reputation for educational excellence, empowering our regions and remote communities, and providing the decent jobs that everyone can aspire to.

I am applying to work for anyone and everyone in Scotland who wants that to be the focus of our national debate, who wants to move the country forward, and wants that work to start now

Banff and Buchan Conservatives are excited to start working with our new leader to take the fight to the nationalists and expose their failings and one issue focus.

The Commonwealth, G7 and NATO Summits