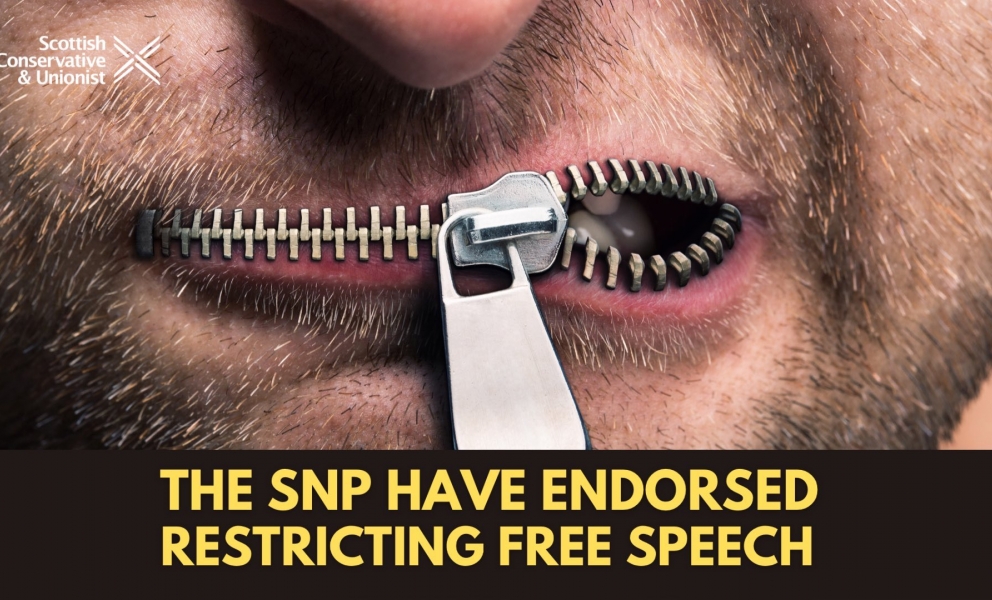 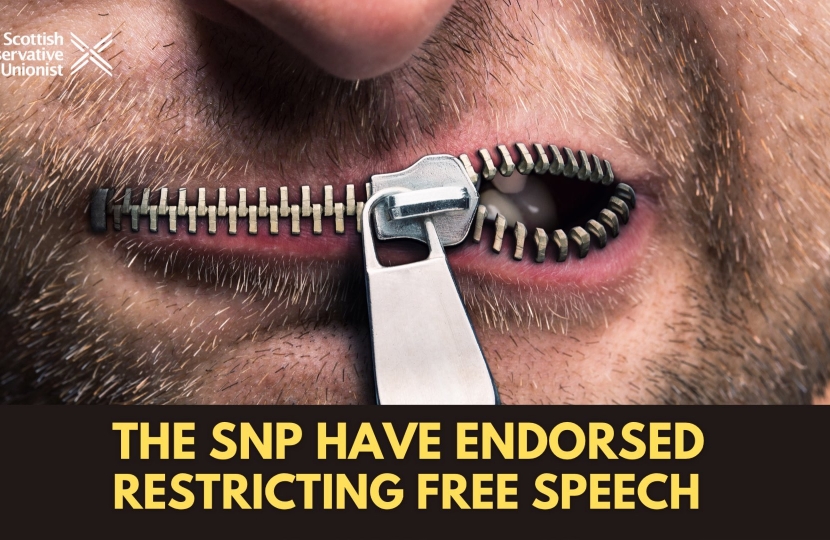 The SNP government’s controversial hate crimes legislation must be dramatically altered to protect free speech, the Scottish Conservatives have said.

The call comes after both the Law Society of Scotland and the Scottish Police Federation have stated serious reservations about the bill.

The Scottish Police Federation, the voice of Scotland’s police officers, published their response to the bill today, writing that parts of the bill are ‘too vague to be implemented’.

The organisation is also concerned that the bill, as drafted, “would devastate the legitimacy of the police in the eyes of the public.”

Just yesterday, in their response to the bill, the Law Society criticised the legislation for being an assault on democracy; “We have significant reservations regarding a number of the Bill’s provisions and the lack of clarity, which could in effect lead to restrictions in freedom of expression, one of the foundations of a democratic society.”

These reservations have been echoed by a number of other organisations and individuals including Roddy Dunlop QC, the Dean of the Faculty of Advocates, the National Secular Society and the Christian organisation CARE Scotland.

The SNP government must amend this bill to protect freedom of speech.

Lawyers, police officers and a wide range of civic organisations have now expressed serious reservations about the scope and effect of this legislation.

These informed and thoughtful interventions are from experts in their field.

The Justice Secretary’s response to these serious and reasonable concerns appears to be little more than name calling.

The SNP’s hate crimes legislation is far too vague, it poses an extreme danger to freedom of speech and it will criminalise well-intentioned members of the public who pose no threat.

Mr Yousaf must now listen to these experts and amend his deeply flawed bill.

The Commonwealth, G7 and NATO Summits