Douglas Aaron Lumsden is a Scottish Conservative Party politician. He has been a Member of the Scottish Parliament (MSP) for the North East Scotland region since the election in May 2021. He was previously the co-leader of Aberdeen City Council, and will continue as a councillor to avoid the expense of a by-election. He contested the Aberdeen South seat in the 2019 United Kingdom general election but came second.

He previously worked in the IT industry. 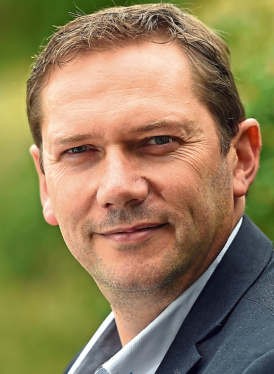